Tamam Shud are excited and proud to announce the release of their new recording to coincide with live performances in late 2018 and during 2019 and beyond.

This new work is titled “Resonate” and features ten new tracks and one re-recording of a previous track recorded live for the “Delightful Rain” movie soundtrack in 2006. The eleven tracks on “Resonate” are penned by Lindsay Bjerre and will initially be released as a limited edition CD incorporating a download card.

In traditional, ground breaking and explorative Tamam Shud fashion “Resonate” is a complete departure in musical style, recording and performance from “Eight Years of Moonlight” and indeed any previous Tamam Shud recording. The current Tamam Shud line-up features original and new members. The addition of keyboards for the first time gives the band a depth, energy and richness which enormously enhances their traditional two guitar, bass and drums format.

Tamam Shud still love creating, recording and performing together in the spirit in which they have always made music. They are still writing, still recording and still performing live in 2019.

Tamam Shud will be performing live in 2019 so keep in touch via this website or our Facebook page to share the news and enjoy the music. 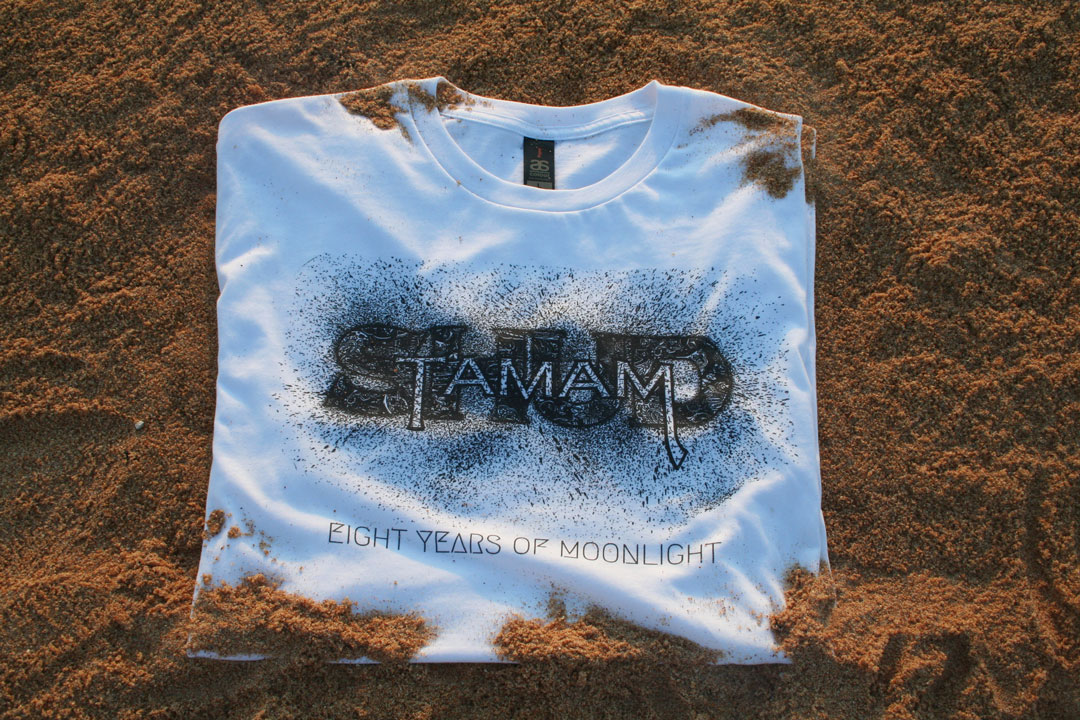